The widespread use of social media and online sites has created a native problem that has been around every since the internet came into full use. Folks these days are now aware how information in any form can be mimicked or imitated to sound like it were true and should know how to avoid fake news in USA. This has become one, a game for those who have time on their hands, and two, worse still those who want to spread lies.

Misinformation has always been key to many geopolitical or national political games anywhere. This is to spread rumors and implications to damage the reputation of anyone or anything. Personalities political or public, organizations which have certain belief systems or programs, all things and folks can be targeted here.

Mostly, folks tend to avoid any kind of fake news they can spot. But the thing here is that they might not be able to spot every item because of the fact that the spreaders of this kind of news are getting better at it all the time. The bad news is that they progress as the internet progresses, making full use of all the benefits given by things like social media.

Social media is one platform where there is a powerful undercurrent of fakeness. All sorts of persons are able to create accounts that are fake, and from this they can evolve into really believable personalities. Worse, they can generate all sorts of items which are integrated or embedded on web searches so that they will seem to be genuine articles.

Identifying what is real and what is not therefore can take some savvy. So long as you are on any social media platform, any online site or work with online resources, you may be able to track the trends in fakery and lies. They often work to muddle the game for all the major issues, from the environment to religious trends.

Worse still, any number of younger folks would rather listen, watch or read fakes, those that tend to reimagine or redefine the world in ways that are supposedly cool and hip. This is how the capacity to ingest or believe anything fake starts. And for the most part nothing can be done except to believe that in the high end, folks like these can wake up to realities.

Any one person who goes online eventually learns to deal with it. In the United States, the country with a humongous media and entertainment industry, many are attracted to fakery. Truth can be something so unpalatable that they willingly, mostly as a joke, spread their own versions of reality, mostly those they want to become reality.

This actually is no a new trend, except that anyone who wants to spread lies can now be easily mistaken for someone telling the truth. Worse, current history itself is affected in a way which can change the positive results that are needed for history to progress or marginalize truth. This is where the danger lies. 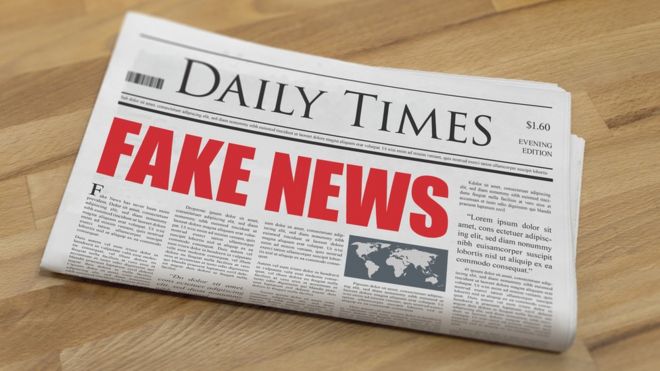 Such processes though are being constantly combated or fought off by legitimate news sources. Not only does these include all news media and platforms, they also include the entertainment industry, film, television and radio. Where possible, these will block or hamper the capacity of those who want truth to become a thing that is based on their lies.

Previous: Lighthouse Fish Market One of the Best Seafood Restaurants in NY
Next: All About Wardrobe Solutions